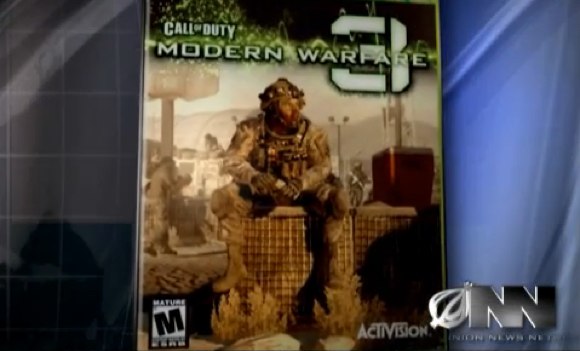 If you’re like me, then you play a LOT of Call of Duty. Black Ops has been controlling my life for sometime now.

I’ve been meaning to put up some of my vids (including the one where I wreck face and go 44-4) but I got linked to the trailer for Modern Warfare 3 today. I gotta admit, it looks pretty sick. Check it

The biggest thing I’ve noticed about this : At the end there is a Juggernaut emblem, just like Modern Warfare 2. There’s a lot of things I love about Black Ops and consider them superior, but the one part they messed up on was the titles.

Titles used to mean something. You unlocked some crazy, incredible record and now, everyone you killed was going to have to see it. I was the king of the AT4-HS in MW2. I seriously unlocked 2500 kills with it and 500 multi-kills. The titles were incredible. No one else on the face of the planet had those unlocked. It got to the point where I could kill almost anything with that rocket launcher.

Looks like MW3 is going to include those titles this time around, and I’m pumped. I can’t wait to see what crazy title I can unlock that no one else has.